This Kodi pre loaded version is available from www.entertainmentbox.com.

With so much 4K content and so many compatible TVs now knocking about. Apple left many scratching their heads when it unveiled a new, overhauled version of its streaming box last month. It surprisingly lacked the ability to display Ultra HD.

And with perfect timing, Amazon gleefully took the wraps off this new rejigged version of its Fire TV box. Boasting support for 4K streams from Netflix and its own Prime Video service.

The second generation Fire TV has more processing power, better Wi-Fi support to include the latest 802.11ac protocol. A dedicated graphics engine, and the ability to expand the built-in storage from 8 GB to up to 128 GB using a microSD card.

The new Amazon Fire TV is now officially official. While it looks similar to last year’s box, it’s got the notable addition of support for 4K Ultra HD video.

Navigating with the controller is also easy, but we noticed that the remote sometimes needs a firm button press to register what we want to do. It’s also easy to get overwhelmed with all of the choices, so we’ve quickly learned to just rely on Alexa to find what we want to watch. Voice search works really well, and there are almost no misunderstandings or missteps.

While there isn’t much 4K content available just yet. Amazon does include is more comprehensive than many other providers. You can also stream Netflix’s limited 4K content through the set top box. The video is truly breathtaking when it’s available. We are anxious for more programming to support the higher resolution.

As well as its UHD streaming ability, there’s a new faster 64-bit CPU and graphics processor that speeds up the already nippy interface.

Install Kodi on your iPad or iPhone without Jailbreak

You can also use Amazon’s Alexa voice assistant to do things like check sports scores or the weather, play music, and more. Inside the box lives a quad-core MediaTek processor, 2GB of RAM, 8GB of storage, Bluetooth 4.1, dual band Wi-Fi. Support for the Fire TV Voice Remote as well as the Fire TV Game Controller. In terms of ports, the Fire TV has HDMI, Ethernet, and USB outlets on its backside. 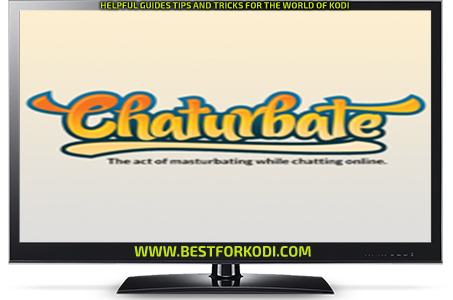