The votes for the March addon of the Month are in. We have our winner! Congratulations to: This is something new for us, we thought about many ways to do it. First we thought of having categories, but then that didn’t seem fair to those addons that cover more than one category.  So, we decided to put all the addons together, but to make it fairer as there are so many great addons, you can have 3 votes. This will then even out the voting for those that like a little bit of everything, compared to those that just like documentaries or something like that. Voting closes on the 1st April.

The voting for Best Kodi Addon of the Month March 2016 is open until the 1st April. So, make sure you get your vote in before it closes. Don’t forget to vote for your favourites. If they don’t win this month, fingers crossed there is always next month.

So, who will win Best Kodi Addon of the Month March 2016. 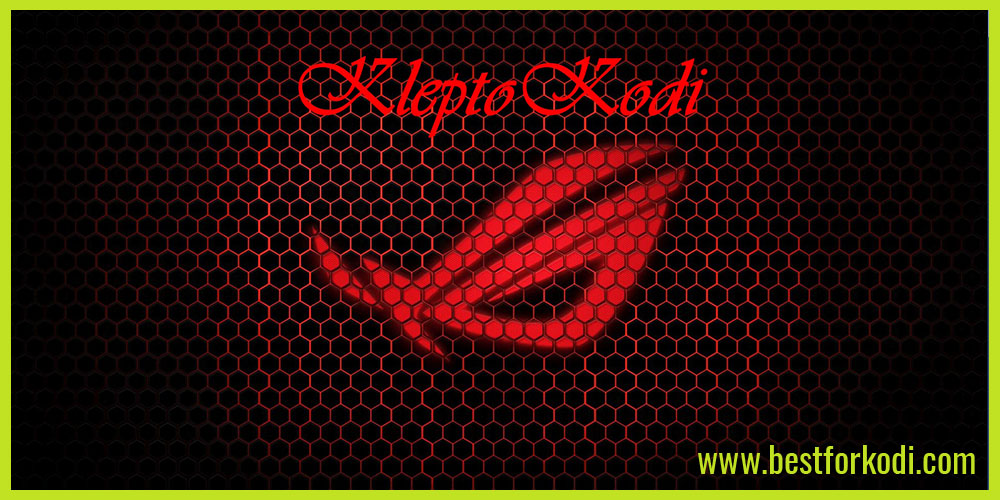