The votes for the May addon of the Month are in. We have our winner! Congratulations to: Apologies in advance, If there is an outcry for an addon that hasn’t been included, if that’s still going strong next month, we are sure it will be included. We have included all of the addons that you guys asked us to. Also we have removed Addons that constantly get few votes as it’s pointless them being on there as people are not voting for them. Voting closes on the 1st June.

The voting for Best Kodi Addon of the Month May 2016 is open until the 1st June. So, make sure you get your vote in before it closes. Don’t forget to vote for your favourites. If they don’t win this month, fingers crossed there is always next month. 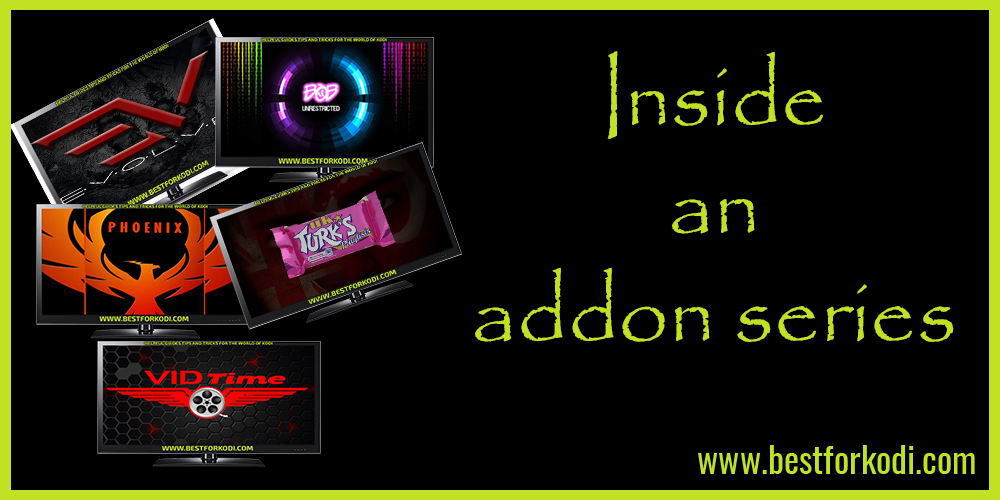