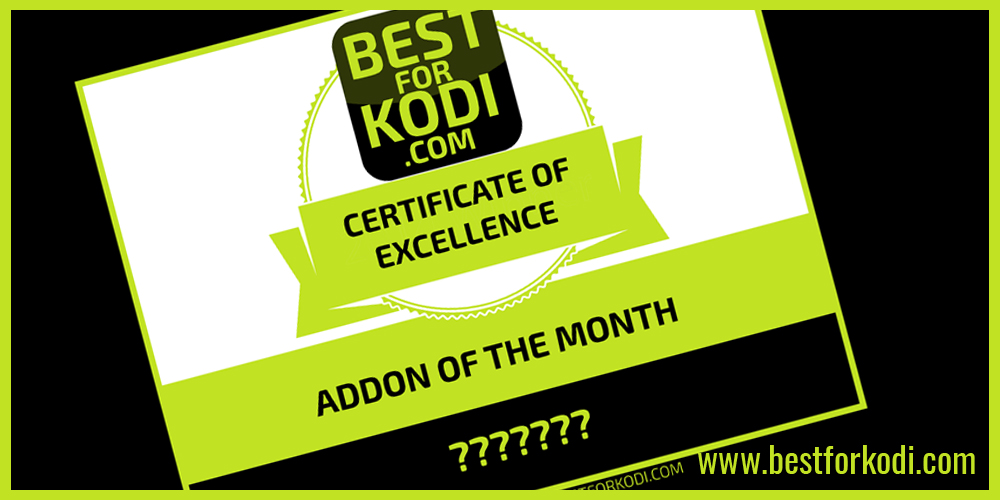 The votes for the September addon of the Month are in. We have our winner! Congratulations to: 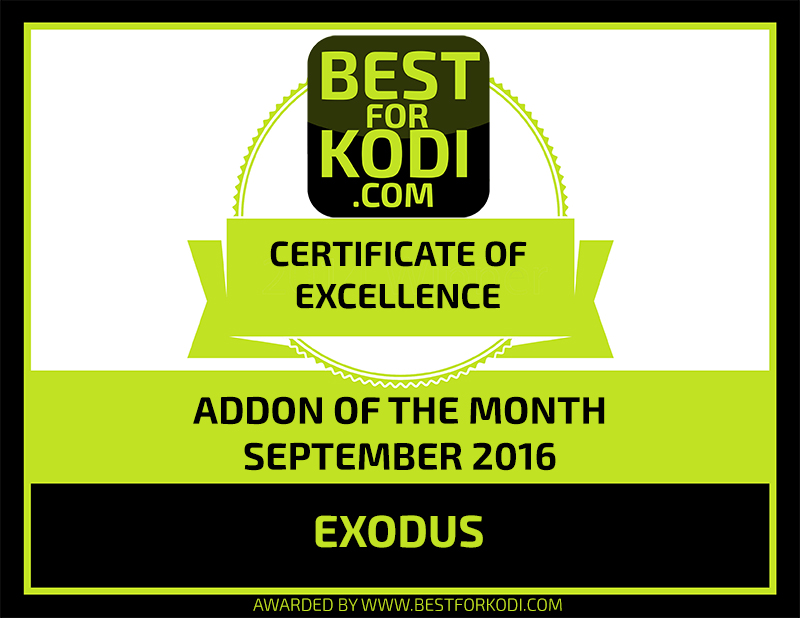 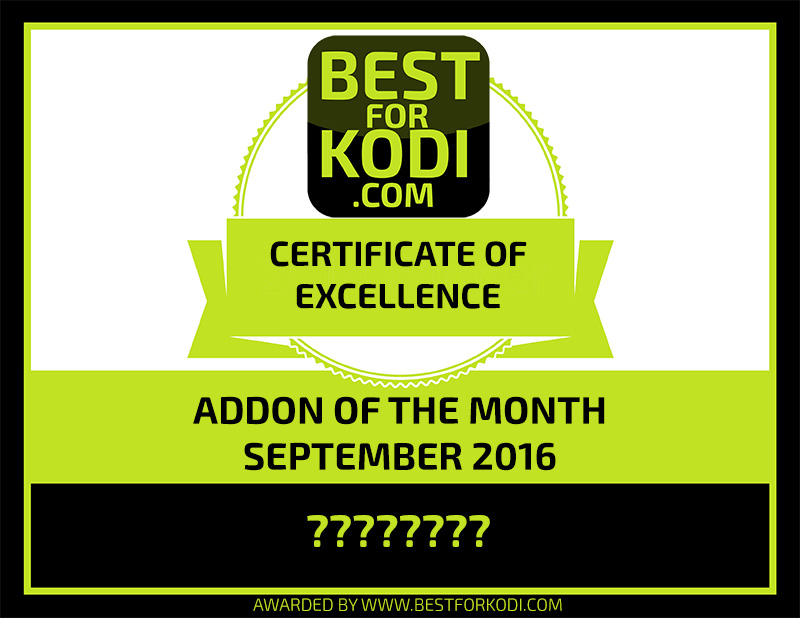 Voting closes on the 1st September.

Please vote below (3 votes are allowed)

The voting for Best Kodi Addon of the Month September 2016 is open until the 1st October.

So, who will win Best Kodi Addon of the Month September 2016. 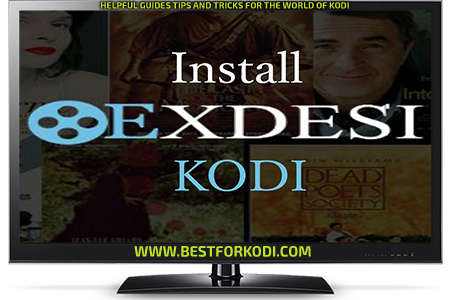