I’ve seen so many posts on Facebook regarding builds especially the Community builds section wookie wizard, so i thought i would have a look in to these. The community builds section of the Wookie Wizard is a great addition from them. The Wookie team are consistently producing some of the best builds out there, so it’s great that they are letting the community show there talents.

The Wookie team can be followed on Twitter or you can visit their Website for more information on what they offer.

Firstly lets look at how to install the wookie wizard: As you can see there is a few in there to play with, some by some of the guys on here, I am going to do a post for some of the builds, I have left the Christmas builds off as they will be removed at some point, but here’s a little taster of the ones I have covered: The Community Builds are constantly being updated with new builds from the Community, so it’s a good idea to keep checking to see what’s new. 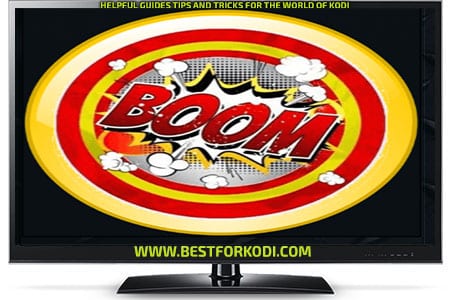