There are many Android devices, such as smartphones, tablet, Smart TV’s and more to get your Kodi fix on. However something different is this handheld GPD Q9.

In the front part, you will get a complete gamepad with 2 stereo speakers. There’re two analog sticks, which is different than the other common analog stick. D-pad and a standard 4 buttons action, volume button up and down, and button Select and Start. A standard gamepad button you can find in SEGA or Xbox. On the right and left corner there are 2R and 2L buttons.

Even though, it’s a game tablet, but you can find a front facing camera and mic for chatting and making a profile picture. There’s an HDMI port on its top, so you can connect it to HD TV, monitor, or projector. It will give you a great experience in playing the game.

The Q9 ARM Cortex A17 quad core processor comes in with a 1.8 GHz clock rate, meaning it can handle a lot of things well and run programs extremely quickly. The GPD Q9 offers extremely
high performance through the ARM Mali GPU Y764, 96Core GPU. Included in the GPD Q9 IS 2gb of RAM and 16gb of storage. You can also add your own additional MicroSD card with support upto 64gb.

The GPD Q9 offers a 5000MaH battery which can provide upto seven hours normal usage time but the great thing the charge on this thing is great compared to some other handheld devices.

With the GPD Q9  built-in web browser, you can surf to the sites you check every day for news or entertainment from the comfort of your sofa. Using a familiar interface, you can navigate around the web, bringing you your favourite online content in seconds.. 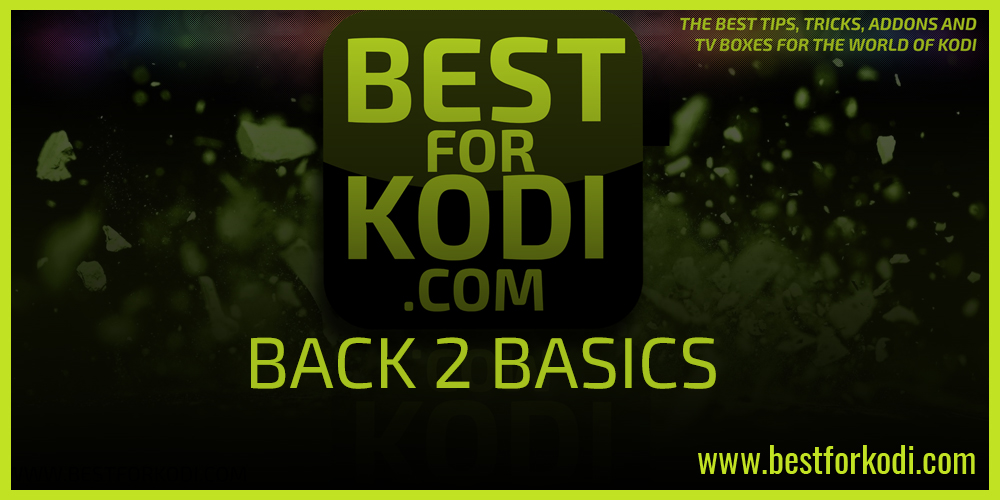