How to Sideload Provenance to an Apple Tv 4 Hi guys today we are going to have a look at How to Sideload Provenance to an Apple Tv 4 this will turn your Apple Tv into a retro gaming device.

Good Morning Guys hope you are all well, this morning will bring you a few blogs regarding the Apple Tv 4th Generation all this info has been given to us by our advertising partner Entertainment Box. Who are they some may ask? Well they are the leading Distributor in the UK of Android devices and Gadgets. If you have purchased from them in the past you will know they pride themselves on supplying  great original products and the best after care available. If interested click banner below to have a look at their online store. They also have a store in London full address on the website, why not pop in and say hello they have always made us very welcome.

Right on to the blog in Hand. We are going to cover how to sideload Provenance onto your Apple Tv 4th generation.

With iOS 9, Apple has opened up a small loophole for sideloading apps to the Apple tv 4th gen that you can take advantage of with a little bit of work. We are going to show you how to sideload Provenance Apple TV 4. Basically, anyone can open up an Apple developer account without spending any money, and compiling and loading apps you’ve built to test hardware doesn’t cost anything either. Downloading production and prerelease versions of iOS and submitting apps to the App Store still requires a paid account, but anyone with a Mac and Xcode 7 can do whatever they want with their own devices.

That extends to source code that you download and compile yourself, which is what we’ll be doing here. It goes without saying that you should only download code from sources you trust, since these aren’t passing through Apple’s app approval filters and could be doing things to your hardware, software, and data that are not normally possible.

With that disclaimer out of the way, here’s a quick list of things you’ll need to for the Apple TV 4th Gen specifically:

Finally, while it isn’t technically required, an MFI-compatible gamepad will be way better than the Siri Remote at playing old games. I personally like the Horipad Ultimate, which Apple sells in its stores for $50—it’s a Bluetooth controller in the mold of a DualShock, it charges via Lightning cables that you probably already have lying around somewhere, and it comes from a company with a reputation for making solid accessories. Annoyingly, MFI controllers won’t work as a generic Bluetooth gamepad in OS X or Windows apps, but at least the selection of compatible iOS and tvOS games keeps growing

Please watch this video guide before you attempt to do anything.

Once Xcode is downloaded, open it, go to Preferences, and then to the Accounts tab and enter in your Apple ID. Then, on the Welcome to

Xcode screen (or in the menus under “Source Control”), elect to check out an existing project. From the Provenance GitHub page, paste this URLhttps://github.com/jasarien/Provenance.git at the top of the page into the “repository location” field in Xcode. Choose the “Master” branch of the project and download it to a place where you can find it later.

Official build instructions are available if you’d like to follow them from here, but we’ll go through the basics anyway.

Now, from the Scheme menu at the top of the window (wedged in between the Stop button and the status box), go to “ProvenanceTV-Release” and then select your Apple TV. Click the Build button (which looks like a Play button) and click through any messages asking you to enable Developer Mode on your Mac, and then click through any messages about fixing code signing issues after Provenance is done compiling. The end result should be a Provenance tile on your Apple TV home screen.

You can reuse these steps later with the standard “Provenance-Release” branch if you want to compile it for your iPhone, iPad, or iPod—the
basic setup is all the same, though the onscreen software buttons are sub-optimal as onscreen controls often are.

Fire up Provenance for the first time and you’ll be greeted by… nothing. The app itself is just a blank screen with a search box and buttons

for tweaking settings and importing ROMs. Hit Import ROMs first, which will start Provenance’s “web server.” Navigate to that IP address from a browser on your Mac, and you’ll be able to upload as many ROMs as you want. Upload them directly into the /roms directory without creating any subdirectories—the Provenance UI will organize them by console by itself. Unfortunately, creating your own folders doesn’t seem to do anything.

5 alternatives to Genesis for Tv Shows

Go back to your Apple TV and click Stop—if you did things right, your games should all show up in Provenance’s library complete with box art

downloaded from the same source that OpenEmu uses. This process wasn’t always perfect—sometimes it grabbed Japanese box art instead of English box art—but it fits in with the rest of the Apple TV UI, it’s organized by system, and it’s easily searchable.

From here, all you really need to do is select the rom folder and upload a game into that folder and launch it. Provenance will run it with the appropriate emulator. All games run without filters or other image processing—newbies will appreciate the simplicity and purists will appreciate the lack of smoothing, though it would be nice to have access to those settings.

The main settings screen for the app is similarly limited. You can assign different controllers to Player 1 and Player 2 (no support for more

than two players, for the games that feature multitap support), perform some light maintenance on your game library, and choose whether to auto-save (on by default) and auto-load (off by default) save files when you exit and launch games. If this is off, every time you load a game you’ll start from the beginning as though you had just powered it on. If auto-saving and loading is on, you’ll always be returned to the place you were when you last stopped playing.

Controls are a little odd just because of the way MFI controllers are laid out (trying to use the Siri Remote for anything other than verifying that the emulator works is a fool’s errand). Start and Select buttons for older consoles are usually assigned to the shoulder buttons, where it’s fairly easy to hit them by accident. For SNES games, the positioning of the A and B buttons and the X and Y buttons is swapped, so the letter printed on the button doesn’t match up with letters presented to you in the game. You can’t re-map buttons, so you’ll need to be able to live with the defaults.

Provenance is by no means a perfect emulator, and the Apple TV isn’t as good as an T8-AML-V3 TV box if old-school emulation is all you’re
after. Full-fledged Macs and PCs are still necessary if you want to emulate anything sold in the last

decade. But if you want Apple’s ecosystem and Apple’s App Store, Provenance is a reasonably good emulator that integrates well with the platform, and the Apple TV itself is capable enough to support further development.

Anyway Guys until next time Have fun. 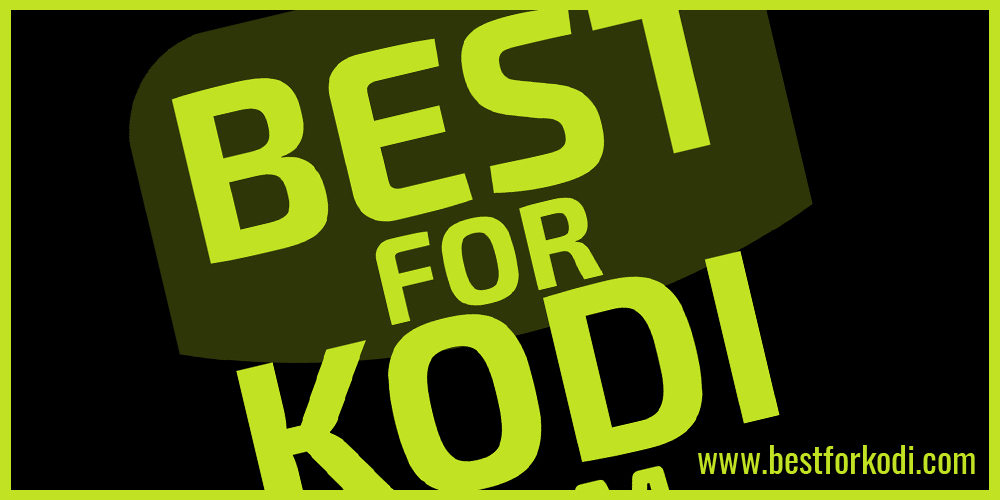 How to get round ISP’s Blocking certain sites used by Kodi
error: Alert: Content is protected !!