After Icefilms blocked Kodi users from viewing content on its website, an agreement has been made and the Icefilm add-on now contains Icefilms ads before playing any stream!

– Resume support has been tweaked a bit to hopefully make it function better, smoother when the resume kicks in. Unfortunately what I had to do breaks any resume points you had created in 1.15.0, though this won’t ever have to happen again.
– Recently Watched, this is one of the two big features I’ve been wanting to add for a while and is pretty self explanatory, it is enabled by default and can be disabled in the addon settings. All lists can be easily wiped out. I like this just to keep a viewing history in case I ever forget the name of a good movie I recently watched, or forget which tv show I was in the middle of watching. If there is a resume point available it will show it in square brackets hh:mm:ss – eg. [00:12:23]
– Watch Queue, 2nd feature I’ve wanted for a while, I tried to do similar to Netflix and likely still needs to be improved upon, similar to the idea of a Favourite except after watching the movie/tv episode it gets wiped off the list. You can add movies and individual episodes to the lists, if there’s a demand for it I can see about adding entire tv shows

Hopefully these changes will improve the use of the add-on for you below are a few of the previous update change logs to give you an idea of how Eldorado improved the add-on over the last few months.

October 6 Update: Kodi Icefilms 1.15 has been released and it again fixes some of the playback issues that people have been reporting. In addition, Eldorado has added resume support so that you can resume a show you started watching but stopped for whatever reason!

October 2 Update: Kodi Icefilms 1.14 has been released and your Kodi add-on should have updated itself automatically. If you noticed that Icefilms was down yesterday, there was a site issue and it has now been fixed!

Check out the official post from El Dorado  from the TVADDONS forums. 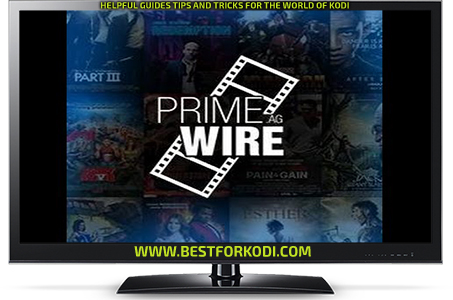