Good Evening Guys and Girls Pitch take a look at this mid range Android Tv Box from Entertainment Box – M9 Android Box Review , Whats his thoughts on this device? What do they cost? Are they worth the money?

Evening guys, time for another product review and I have got another android box to put through its paces here. This is my first product review for the site so hope you find it helpful in making your decision.

The Guys over at Entertainment Box have sent me this: The M9 Android TV Box.

This device is ideal for those of you on a tighter budget around £80 all in on their solo deal. Other packages are available with remote upgrades and game controllers as an option.

Looking at their range this device seems to sit in the middle of their amazing line up of devices.

Would like to thank them for giving me the opportunity to review this item and the super fast delivery. Which i am told is the norm from other team members.

Right lets have a look at what the M9 is all about.

The M9 is the big brother to the very popular M5 device. Big in power not in size. It has lots of added features to the M5 which i will cover later in the blog. As you can see you are supplied with an HDMI lead. Power lead and the standard Android box remote.

The outside of the box

The case although plastic, has a brushed metal look to it. This gives it a sleek look.

Unlike the blue plastic case of my raspberry pi that’s also featured. Meaning it won’t look out of place sitting underneath the latest UHD tv’s. The sides feature 2 x USB ports to each side. A card reader that’ll read SD/MMC cards.

The rear features a Wi-Fi antenna, that supports 802.11 a/b/g/n/ac, at both 2.4 & 5.8ghz. Gigabit Ethernet support. HDMI and tv out ports for audio visual connectivity. On the inside it is powered by a Quad-core Amlogic S905 processor, that’ll operate upto 2.0GHZ.

It runs an Entertainment box custom version of Android 5.1 Lollipop Operating System. This making it one of the most up to date Android TV boxes.

It boots in roughly 30 seconds and is easy to setup. Once booted you’ll be greeted with the following screen. Clicking onto Ebox Media centre boots into a custom version of 16.1 Kodi with the unique wallpaper, and customised RSS Feed. Ebox Media centre does not come with any pre-installed third party addons. The choice is yours to either install a build on this device. We have many blogs on BFK that cover the many great builds out there.

The other option is to create your own build by following Grendel’s series of blogs on our site HERE.

Good Luck and enjoy what ever route you decide.

Clicking onto all apps opens up another screen, while you’ll find the supportive apps installed include Web Browser, Google maps, ES File Explorer, Google Play store among others.

It also comes with video apps including YouTube, BBC iPlayer, Tv Catchup, Netflix and more. It supports Miracast DLNA. It also supports APK installation protocol, so side loading of other apps is also possible.

Google Playstore is also on this device opening it up to 1000’s of amazing apps for you to enjoy. This particular model does not support Ebox’s OTA Updater but i have been told that this will be coming soon to this device making it even easier to update the firmware on this device.

It also supports all the codecs available in Kodi so there will be no trouble playing back any of your files.

Overall it’s a snappy little box that will easily handle being your day to day box. I installed and ran both Phoenix and Vidtime and both were responsive and had crystal clear video playback. If you budget does not stretch to one of Ebox’s flagship Boxes like the t8v4 or the t8v3s then the M9 is definitely worth a look.

Hope you enjoyed this M9 Android Box Review and thanks again to the guys at EntertainmentBox.

Why not Bookmark our page and check in with us on daily basis to see what’s new. We appreciate every one of you that follow us or read our articles. The feedback has been amazing. So, thank you. We really appreciate it. 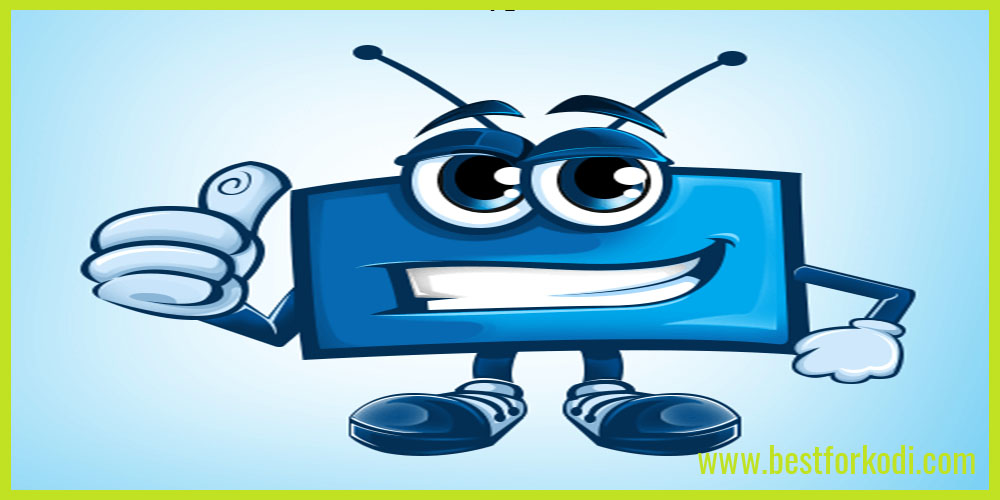