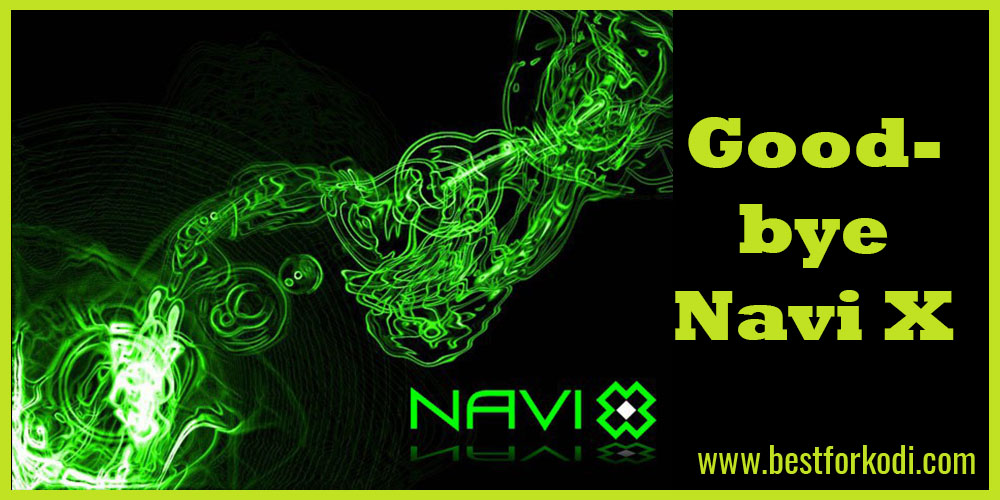 Good Morning Guys and Girls  a sad day on the third party kodi scene as Navi X Closes its doors – Kodi addon. One of the oldest addons that dates back to the orignal xbox days has decided to close it doors for good. We take a look at the reasons why.

Good Morning Guys and Girls  a sad day on the third party kodi scene as Navi X Closes its doors – Kodi addon. One of the oldest addons that dates back to the original Xbox days.

They decided to close it doors for good. We take a look at the reasons why.

A sad day indeed one of Kodi’s oldest third party addon has closed down. The addon has been in a downward spiral for a long time and i have not used it myself for over a year and half. However you never like to see things disappear. I know a lot of people still used it on a daily basis. Its part of the furniture and an institution in its own right.

Big thank to the dev Rodejo who created it it the first place and the devs that have tirelessly worked on it since development days.

This is what TvAddons had to say about the reasons of closing it.

Every good thing must come to an end. After ten years of successful operation, Navi-X has sadly being discontinued. Navi-X was first released in April 2007, and is the oldest Kodi addon of its kind. There are a few reasons why we made the decision to close Navi-X. We Hope that the hundreds of thousands of people who still used Navi-X daily will understand why. It was best to discontinue Navi-X while it was still on top.

The main reason why the decision was made to discontinue the Navi-X service is the current legal climate surrounding Kodi.

In case you aren’t aware, the abundance of preloaded Kodi box sellers has resulted in a lot of heat on Kodi in the United Kingdom and elsewhere. It’s unfortunate, because the people who are bringing the heat have nothing to do with the Kodi community. Anyway, they’re just leeches trying to profit from the hard work of Kodi developers. Nevertheless, hosting Navi-X playlists is no longer something we feel comfortable doing due to the potential liability that comes with it.

Furthermore, Navi-X had slowly become overrun with people trying to make a quick buck. Many were using it as an easy way to advertise their paid IPTV services to our users. This is something we’ve always been strongly against. We also had found that a lot of adult content was improperly labelled, which is a pretty big problem.  We tried to moderate the database. There was just too much content, no one had the time to watch thousands of videos to remove ads and distasteful content.

On a high note, Navi-X was not shut down by anyone, the decision to close it was voluntary. At this point, we’d like to thank those who worked so hard on developing Navi-X, starting with rodejo16 and turner3d, and in more recent times Blazetamer and crzen. We’d also like to recognize all the dedicated playlisters, who we invite to get in touch with us if they are interested in releasing their own addons sometime in the near future. Last but not least, thank you to all the users for your continuous support of our community!

What are your thoughts on this? Drop us a tweet.

How to install the Movies HD Kodi Addon 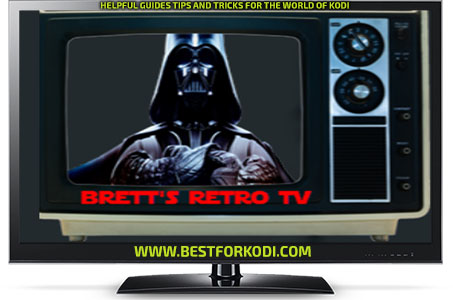