Some big news to hit the community over the last few days is that Project Cypher which i listed in my top 5 add-ons blog which you can read HERE  has merged with Marvin. This news has surprised me some what as i hold Project Cypher and its dev in high regard and i was not impressed with how Marvin entered the community. But i guess it was rectified quickly and everyone deserves a second chance.

I know that Cypher has been having major issues with hosts so i guess this is one way of sorting those issues. I would have much prefer if he would have joined forces with UK Turk but i guess on the back of Eddies announcement that he will be working with Dexter to improve the channels available in his add-on.

The project is called 318.tv so i guess the addon will be the same??

I know Project Cypher were working on a Kodi build which was built around their add-on, not sure whats happening with that project now. I am sure the dev will announce the details of that soon.

Below is the statement Dev of Project Cypher.

!!!ATTENTION ANNOUNCEMENT !!
Project Cypher is pleased to announce that Project Cypher and Marvin have now joined forces to bring you the ultimate KODI addon, We are currently still in development but you can join the new joint page where you can keep up to date with whats happening and where we are in the addon process. You can find us here:

It will be very interesting to see how they take the project forward, hopefully a quality add-on will come out of it. Cypher channels where quality so hopefully this team can work together to get the same or even better.

I for one have missed Project Cypher since it has been down as i used it for all my live channels lets hope they get this up and running soon. 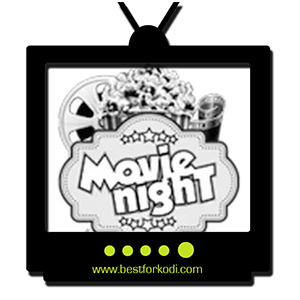