Good afternoon all, This blog takes a look at Raspberry Pi and Kodi, Perfect combination? Is this little pocket rocket an option for you? This blog welcomes our newest blogger Pitch to the BFK Team so keep an eye out for his blogs on the site.

Good Afternoon Folks, as this is Best for Kodi, I thought I’d take the opportunity to write a piece on hardware more specifically the Raspberry Pi.

Back when I first got into using Kodi towards the end of 2014 going into 2015 my main pc was weapon of choice, a water-cooled Intel i3, paired with 16gb of ram and 3.5tb of storage, this certainly on paper at least should be the ideal playground for Kodi.

To an extent it was overkill, sure it was responsive but with fans keeping the case cool it made too much background noise not ideally suited to a home theatre setup. Plus it was too big, sitting in the corner of the room like a big out of place lump, and my biggest issue? Using a keyboard and mouse! On a laptop this is slightly less of a problem but for some reason with a desktop it just felt clumsy.

I went in search of a better solution, scouring the internet tempted by the idea of fully loaded boxes readily available on eBay, but android boxes have a similar problem to a pc, one that I’ve not yet mentioned, on a pc you still have windows running in the background, taking up resources, using valuable ram, wanting to restart because its downloaded “important” updates that you’re not interested in when trying to watch the latest episode of Game of Thrones. Android boxes suffer a similar issue, Kodi is an app meaning that android is still there sitting in the background using up ram, taking up space. The search went on. Along came the Raspberry Pi, the credit card sized pc popular with hobbyists, married with any number of cases (Kodi have just released their own) it’ll sit underneath that HD TV of yours silently, perfectly. At just under £60 including the case it’s cheap to. Once past the initial setup, which for the novice could be confusing, it’s back to the friendly blue bubbles of Kodi.

There’s plenty of choice now, Openelec, Libre elec, OSMC to name a few, I use Openelec, whilst its development is slightly slower, 15.2 Isengard being the last stable release, it does everything I ask of it with ease.

I currently have 22 add-ons on my living room based raspberry pi 3, yet it loads every one of them in a snap, sometimes it takes longer to find a working stream than it does to actually load and play it, The Anthony Joshua fight from Saturday Night a perfect example. Going through various different add-ons that had streams to find a working one took almost as long as the fight itself, but once found the raspberry pi took it all in its stride, and it’s not just streams either, playing local media is just as quick. You may think that almost 300 films stored on a NAS may take some time to load but no, 30 seconds and you’re watching your content in all its high def goodness. Controlling Kodi is easy also, there are various different remote apps available on both iOS and android, I personally use the Official Kodi Remote App, as it allows me to have connections for both of my Pi’s saved and switching between the two just as easy as pressing play, it has a button to open up the context menu as well as hot key buttons making navigation quicker still.

Overall the Raspberry Pi is small, quiet and handles 1080 HD playback with no trouble at all. What more could you possibly ask for?

Thank you for reading my Blog, I hope you enjoyed it. 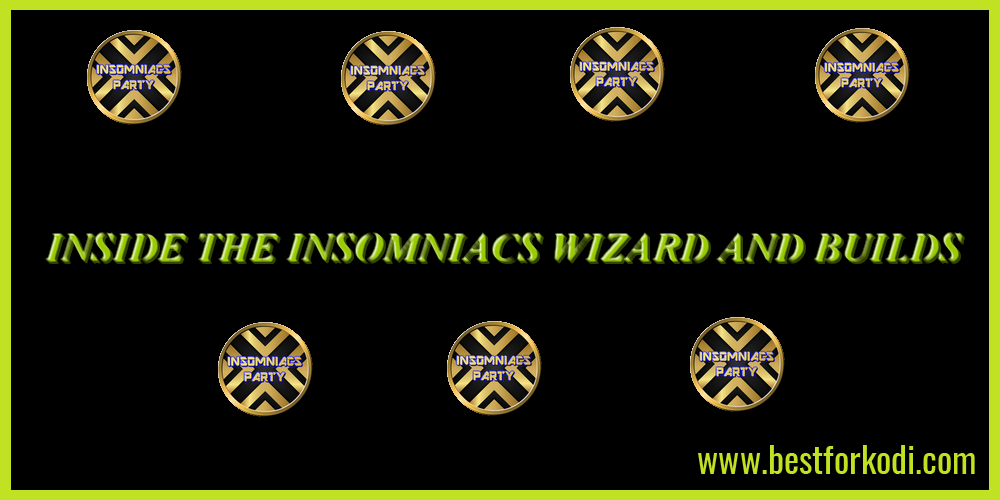