So there was truth in the rumors that were floating around the internet over the last weeks!

Over the last couple of weeks rumors on the scene was a VPN had been attacked by hackers and its users IP Addresses accessed but no name of the company was given only that it was one of the biggest. I have today since been sent an email from PIA stating it was them.

I have recommended this VPN in the past and its well used on the Kodi scene by alot of the devs and well as users.

The most annoying thing about this is that it has taken PIA two weeks to confirm this leak and email all of its customers to tell us about. This is not good enough!

This is very disappointing please insure you are using the latest available version of their software Mac and Pc below all others should auto update via android etc to ensure your privacy is kept.

On November 17, PIA Vpn were privately notified of an IP address leak vulnerability affecting the port forwarding feature of their service. Essentially, anyone connecting to a forwarded port on any of their VPN gateways could have their real IP address leaked to an attacker specifically targeting a PIA user.

Within 12 hours of the initial report, they developed and tested what they thought was a complete fix, and deployed it to all of their VPN gateways.

On November 26, the researchers who discovered the vulnerability made it public and they quickly noticed that our service was still vulnerable to the IP address leak in certain cases, despite the initial fix. After further investigation, they also realized there was a separate but related issue on the desktop client. To fix this issue they are releasing updated VPN apps to prevent any leaks. We released v.52 on November 27.

This is what they had to say:-

Protecting your privacy is our top priority and although exploiting this vulnerability is difficult and requires an attacker to specifically target you, we feel like we let you down with our initial response. Please accept our apologies, we are sorry.

We highly recommend users update to v.52 (or later) of the client. To ensure all of our beloved users remain protected, we have pushed an update to existing clients. Please update immediately from the application or visit one of the following links:

The vulnerability relies on the fact that a direct route exists between the VPN client and server. If the client accesses a forwarded port on the VPN server that is maliciously set up by an attacker, the client will use the direct route using the user’s default route, bypassing the VPN entirely.

Note: If you are connecting to our service with a native OpenVPN client, or PIA’s Android or iOS apps, you do not need a client-side fix.

Lets hope that no issue come of this and we can go on enjoying their normally great service. By all accounts after looking into this it was lucky that it was a competitor of theirs that found this leak Perfect Privacy. For them responsibly disclosing the vulnerability prior to making it public they awarded their competitor with a $5,000 reward under its Whitehat Alert Security Program. 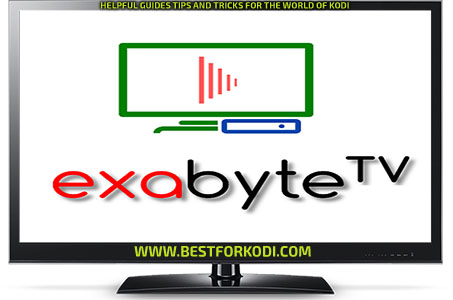