Jeremy Darroch, Sky’s Chief Executive, has hinted that Sky may be increasing their prices once again, citing the need to raise costs to pay for more original content.

It’s assumed this will be TV only packages but there is potential Sports Packages are sure to be affected as well as most customers would have both.

Sky is feeling the pressure from services such as Amazon Prime and Netflix who offer on demand boxsets and more and more original content even though the Chief Executive says otherwise.

He also added losing the rights to screen Champions League football matches has not dented its numbers of subscribers. Well it wont to start with as they are more than likely all tied into a set term contract. But will more leave once these contracts come to an end?

Sky has had rate hikes in both March and October this year, raising the total cost of their service by 60% in 5 years. I feel this is unacceptable and how they continue to do this is beyond me!

A Full Access Sky package can run more than a staggering £75 a month. Where will this Stop?

The price increase will most likely push more additional users to Kodi. I was a Sky customer myself for over 20 years but have not been a customer for 3 years now driven away by the continuing price hikes.

The UK already pays some of the highest Tv Fees in the world.

The UK is one of, if not largest consumer of Kodi set top boxes, millions of devices are sold here on a yearly basis .The UK are most active and vocal in the Kodi community, is largely due to the ridiculous prices charged over here?

A further exodus from Sky would provide new blood into the community but with this comes the users that expect the services of a paid service for free.

This also puts more pressure on sources, some of which already struggle with the traffic being currently received. An example of this is Genesis. Read my blog on that HERE and the issues that is having due to the amount of Kodi users using it. With this massive swing to Kodi what does the future hold for my beloved Kodi?

I am a big believer in the original values of keeping Kodi Free but even so the huge increase in paid iptv sports sub based add-ons are growing on a daily basis. How long before Kodi becomes the new Sky?

Whats your thoughts on Sky and their Pricing? 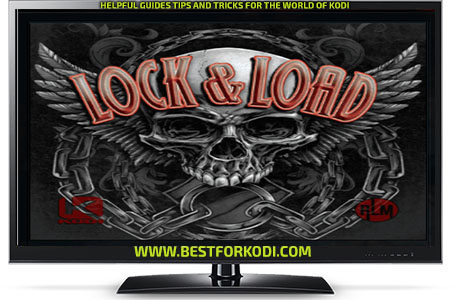