To purchase this device, you can visit here.

This new tablet comes in a beautiful sleek design. Making it the one of the best looking tablets on the market. It is powered by a powerful 2.16Ghz Intel quad core processor. With a 264 PPi 2048 x 1536 pixels screen. This is the same resolution as Apple’s iPad Air 2.

Teclast X98 Air 3G Ultrapad features both Google Play store and Windows app store. So you can download apps from both stores.

Not only does the Teclast X98 Air 3G Ultrapad run Android 5.0 but also Windows 10. So you get the best of both worlds. The easy access of Android allowing you to run all of the best apps. H+Kodi, SPMC and anything you wish. Windows giving access to all of the Windows features for a more PC like experience.

Can’t decide if you want Android or Windows, now you don’t have to. This impressive tablet is sure to be one of best sellers, due to the complete overall package it provides.

The Teclast X98 Air 3G Ultrapad has an Intel Atom quad-core Z3736F that can boost up to 2.16 GHz turbo. 2GB of ram on board at 1333Mhz which handles anything you throw at it. Anything.

The screen is a glorious LG 9.7″ IPS 2048 x 1536 panel, with fantastic colour reproduction. It will make anything you watch on it look stunning. Where this tablet excels over others in this area is the build quality. The rear is a unibody alloy metal and it has a nice feel to it. The finish doesn’t show up fingerprints or smudges. Since the front glass bezels are white.  They too are good for not showing greasy finger prints. Unlike black tablets which tend to show everything.

The two rear speakers are superb both under Windows 10 and Android 5.0. Using headphones. The sound quality is taken up a notch.  With Crystal clear and zero background hiss. This has one of the better audio outputs for this price range.

With a built-in web browser. You can surf to the sites you check every day. Using a familiar interface, you can navigate around the web. Bringing you your online content in seconds.

What a tablet. Android and Windows. Fantastic 9.7 Inch screen. Great audio reproduction. Superb battery life. What are you waiting for…

The X98 3G Air Ultrapad 3G is a beautifully designed ultra slim tablet. With narrow bezels giving it a whole new feel. A Super slim design. With its Intel power and dual OS it a pleasure to use.

Teclast X98 Air 3G Ultrapad features a 9.7″ screen. Due to the attention paid in designing this tablet.  It actually some what feels smaller than other similar size tablets. This tablet is even slimmer than Apple iPad Air in terms of thickness measuring at only 7.4mm.

The Intel Atom Z3736F is a power-efficient 22nm quad-core processor especially designed for tablets. This processor is clocked at speeds of up to 2.16 GHz and is part of the Bay Trail-T platform featuring burst mode. Thanks to the specially optimized 22nm low-power design process with Tri-Gate transistors. Performance and energy efficiency have been significantly improved. compared to other quad core processors. The Z3736F is also significantly faster and more power efficient than other quad core processors.

The tablet with its large DDR3 2GB RAM and 64GB storage runs even the most heavy duty apps and programs. What’s more, an Intel HD Graphics Gen 7 processor. This is compatible with Directx11 and Open G.L 3.2 effects. This gives an incredibly smooth visual experience.

DDR3 RAM modules are used to for high performance data transfer which is a must for smooth running. To make it simple.  This tablet is extremely fast, with its powerful quad core Intel
processor.

Teclast X98 Air 3G Ultrapad is equipped with an advanced 9.7″ Corning Gorilla glass 2 Retina super IPS screen. With a resolution of 2048 x 1536 pixels. This pixel density is so high that individual pixels cannot be detected by the human eye. Resulting in super rich vivid images. Teclast X98 Air 3G matches Apple iPad Air’s picture quality.  Which is the benchmark for all tablets. This screen also supports 4K/UltraHD videos. It is truly a pleasure to watch 4K/UltraHD videos on the X98.

The Windows platform allows the end user to edit photos/videos to enhance each and every image to an individual’s own taste. Editing functions include spot focus, this gives the ability to focus on a specific spot and blur the background, there are also tools for taking photos and a full photo editor with new filters, the Windows 10 platform takes the Teclast X98 Air 3G Ultrapad 5 mega-pixel to a new level.

On the Android lollipop platform. The camera is completely redesigned with tools for taking photos. A brand new photo editor features new filters. With borders and other tools to easily customize your photos. With Photo Sphere, snap pictures in every direction that come together into incredible. immersive photo spheres that put you right inside the scene.

HDMI port allows you to connect the tablet to your HD TV.  Supporting both the tablet and TV display at the same time.  It is ideal for web browsing. Watching videos both online and offline.

Teclast X98 Air 3G Ultrapad supports miracast/WiDi wireless display adaptors. Which give you the ability to connect the tablet to any HD TV wirelessly. This feature on the tablet turns any non smart TV into a smart TV.  Giving the ability to access internet via your tablet on your TV. With the tablet’s powerful octa core processer. This experience is further enhanced.  All android functions are fully accessible and the user can watch videos over the internet like YouTube.  You can also access your personal videos and photos saved on the tablet and display them on your HD TV.

WiDi is Intel’s wireless display feature which allows you to wirelessly send movies. photos. presentations. and more from your tablet to your HDTV. This feature is supported with
modern smart TVs that feature WiFi. Older smart TVs/HD TVs will require a wireless display adaptor.

Enjoy the best of both operating systems. Teclast X98 Air 3G Ultrapad features dual OS, Windows 10 and Android 5.0. So you get access to the huge availability of Android applications. The productivity of a PC all in one.

The 4.4 KitKat platform takes the speed and simplicity of Android OS to a different level. It is much smoother and faster. The camera experience is that beyond smart. A new form of typing that helps you power through your messages. A wireless display feature that eliminates the need for a HDMI port/lead. Wireless printing feature which is a key feature missing in previous Android platforms and much more.

The new 5.0 lollipop/Windows OS supports multiple users allowing each person their own space. Everyone can have their own home screen. background. widgets. apps and games. even individual high scores and levels.

Windows 10 gives the productivity of a PC and the fun of a tablet in one device. You can touch or type using the tablet form or keyboard.

With a touch screen tablet. Live Windows tiles. A vivid display. Plenty of power and storage. Windows has become the productive headquarters.

You have access to both. Windows App store and Android Play Store.

On Android side. We provide software updates with easy to follow instructions when updates become available.
The tablet has many useful features and one of them is the ability to control your PC or MAC. Accessing your computer gives a wide range of benefits.

What you can do. 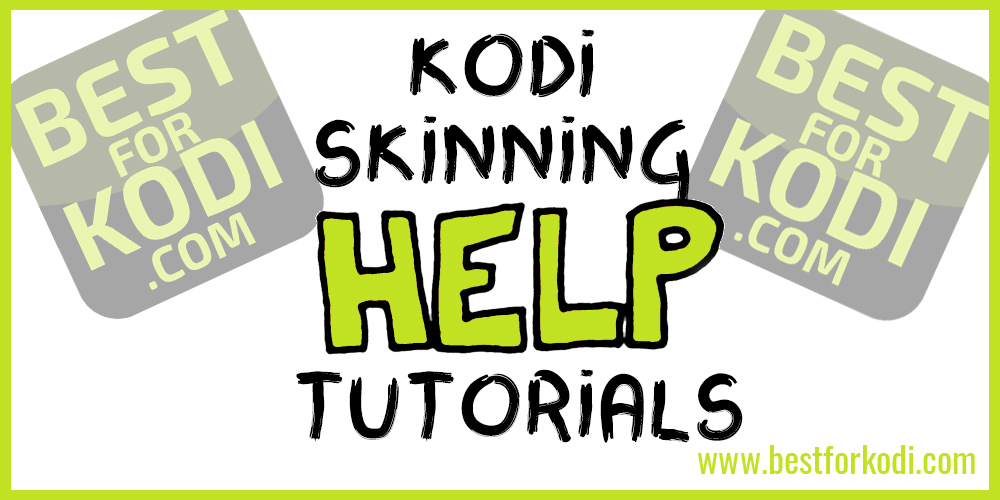 Adding Spice to the Time Section in Kodi
error: Alert: Content is protected !!