Following on from our tweet we sent out on Tuesday regarding a Secruity Flaw found in Kodi Krypton, Kodi have been very busy patching this flaw and have released Kodi 17.2 and now today 17.3 to fix this issue. Read more on this in our blog below

Good Morning Guys Hope you are all well, Just a quick blog following on from our tweet we sent on Tuesday. Kodi have now released Kodi 17.3.

The main reason for this update was to Fix a major security flaw found in Kodi Krypton. Which allowed Hackers to get full control of your device through Subtitle addon.

We were first made aware of this issue on Tuesday from our friends at Torrent Freak. We tweeted their blog on this issue.

The issue did not only effect Kodi but other streaming software like VLC,Popcorn Time. Checkpoint estimate over 200 million devices are vulnerable. Kodi have been very quick to patch the flaw.

So what did they have to say on the matter?

Researchers from Check Point, who uncovered the problem, describe the subtitle ‘attack vector’ as the most widespread, easily accessed and zero-resistance vulnerability that has been reported in recent years.

“By conducting attacks through subtitles, hackers can take complete control over any device running them. From this point on, the attacker can do whatever he wants with the victim’s machine, whether it is a PC, a smart TV, or a mobile device,” they write.

“The potential damage the attacker can inflict is endless, ranging anywhere from stealing sensitive information, installing ransomware, mass Denial of Service attacks, and much more.”

As you can see this is a very important update and would recommend all users update as soon as possible.

What Kodi had to say on the update

Fixes done in this release:

You may have read in the news that malicious subtitle zip files could potentially infect and harm your media player including Kodi. When Check Point researchers uncovered this flaw they contacted us up front to let us know about this flaw. Our developers fixed this security gap and have added the fix to this v17.2 release. As such we highly encourage all users to install this latest version! Any previous Kodi version will not get any security patch. We have began the roll out of this version and Android Play Store as well as Windows Store have this update pending and will roll out as soon as possible. Please be patient if you are using these store versions. Our official download page of course has the regular install files available for the supported platforms. 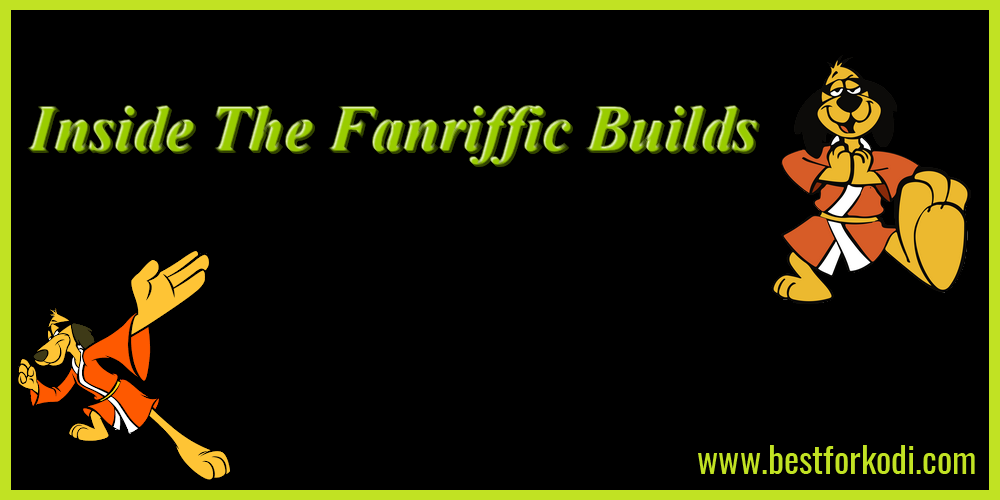