We at Best for Kodi are proud to bring you this exclusive news.

From Today, I can exclusively reveal that there will no longer be logins for the Wookie Wizard.

No logins will be required for versions that were once known as Free or Pro.

The Wookies have now made the wizard available for anyone to obtain the Wookie Wizard.
Wookie has gone Universal so anyone in the world can download the Wookie and run the wizard without any issues what so ever and get all the benefits with in the wizard.

Whats in the Wookie Wizard I hear you ask?

And scroll to System and then click on File Manager.

Then you need to add source. Then you have to give the source a name. There you will see the Wookie in the list that slides out from the right.

Once you click wait for the Wookie to be enabled.

Once the wookie is enabled head over to your video Add-Ons and there you will see the Wookie. And there you have access to everything Wookie has including the Community Builds which has some of the best custom builds Kodi has to see.

And they are just a few that you can see from this screen shot.

There are lots more to choose from with in the Wookie community build section. Also you have the choice of Three Wookie builds aswell. The Retro or the New look Wookie and now Wookie Lite are there for you to choose depending on which layout you prefer.

So there you go, now you have nothing stopping you.

The world is your Wookie. 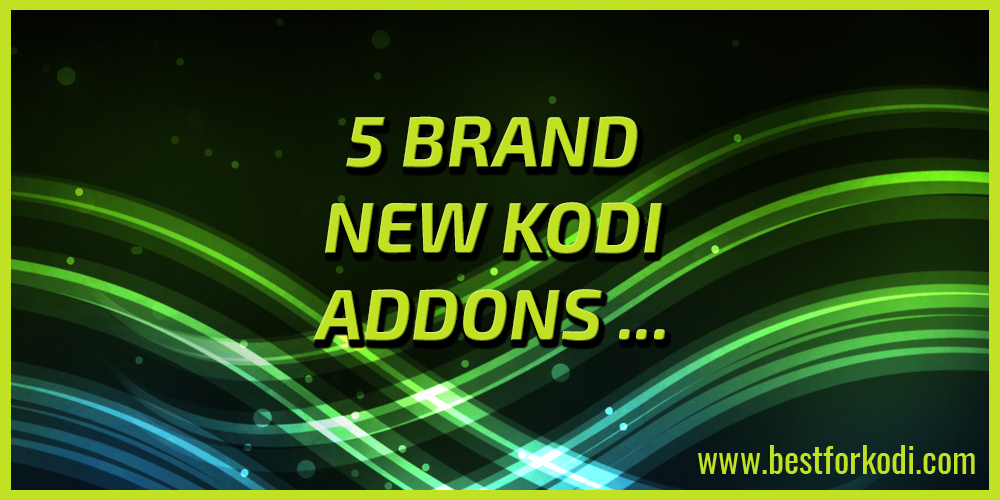